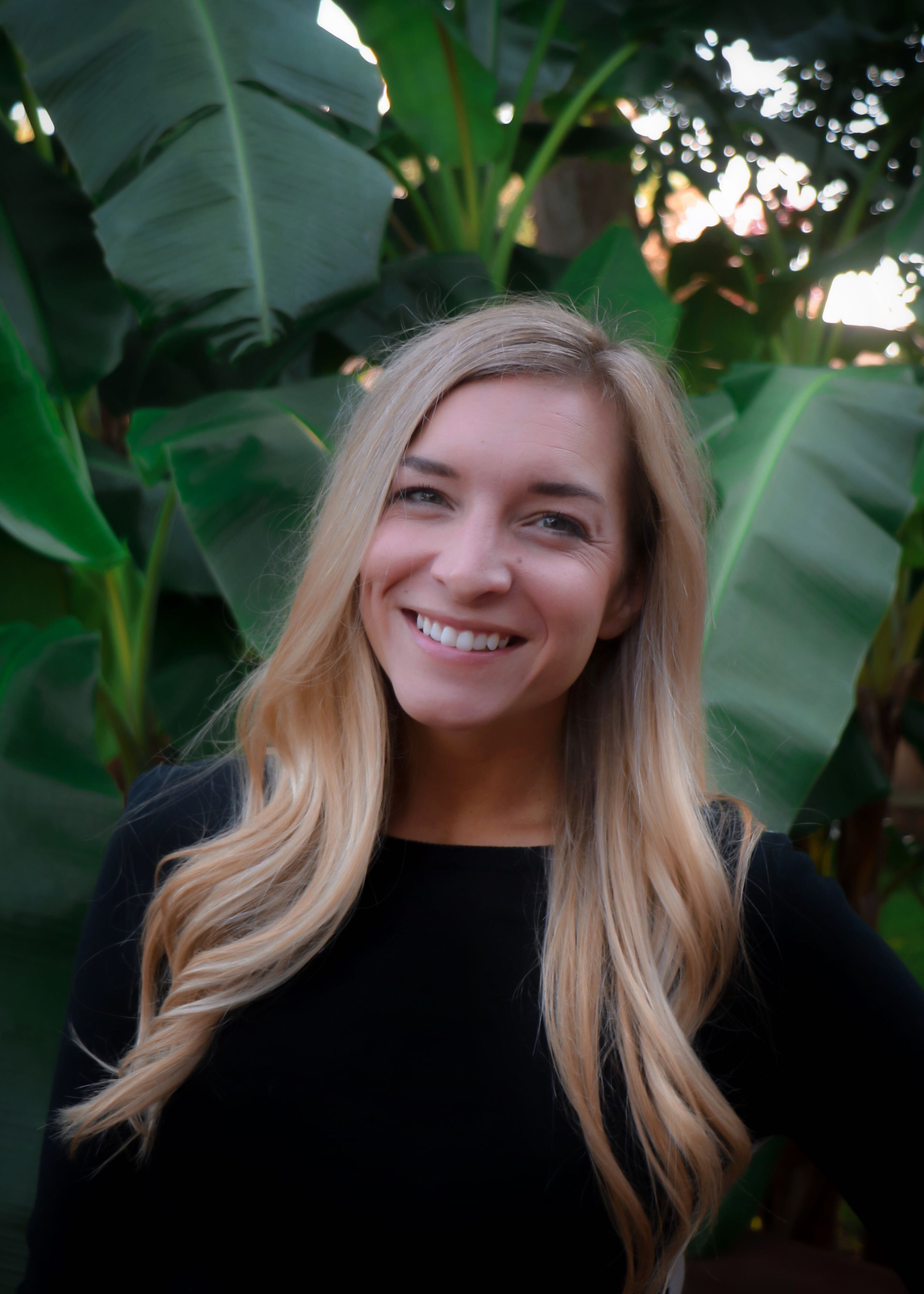 Katie likes to refer to herself as the OG brand ambassador. Back in a time when social media wasn’t at our fingertips, she was born into the marketing world in the field as an ambassador. From there, she discovered how she could translate her passion for travel and culture into a career by taking on nationwide mobile tours as a tour manager. Living on the road for 7 years contributed to establishing a very unique and personal understanding of the effectiveness of marketing experiences to consumers while witnessing the evolution of experiential.

Katie’s role at Newbridge began when she decided to hang up her tour shoes and put her field work into play behind the scenes. Much like her excessively pinned world map, her mark on the marketing world has visited a wide range of roles. As an Account Manager, she covered territory in experiential, college and digital during her first years at Newbridge. Now, with a newly appointed position as Director of College & Experiential Marketing, she is able to apply  her journey to collaborating with team members and brands to make their visions come to life.

Clocking out on a Friday typically means quenching the thirst for adventure after a productive week. Whether that means exploring the nearby mountains, kayaking through the Charleston creeks, trail running with her GSD Hawk or coastal camping… she’s going to be on the move!

Katie Trivia: “I’ve been obsessed with dinosaurs since I was a kid. Jurassic Park was the first movie I ever saw in a movie theatre which inspired my love for dinosaurs and movies. My home has random dinosaur décor and it wouldn’t be a birthday if I didn’t receive a dino themed gift. Bingo! Dino DNA! Can you guess my favorite?”